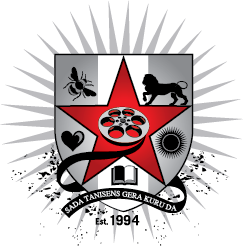 Established in 2004, the South African School of Motion Picture Medium and Live Performance has campuses in Johannesburg, Cape Town, Durban and Port Elizabeth.

Considered as Africa’s number one film, television and performance school, AFDA is a fully accredited tertiary institution and is internationally recognisable.

With a student body of over 1 200, AFDA, as it is more commonly known, has produced some of the country’s finest actors and filmmakers as well as playing a considerable role in developing a sustainable local entertainment industry.

Films produced by AFDA students have been exhibited at a number of international film festivals and have won various awards such as the Student Academy Award, Cannes Film Festival finalist and South African Film and Television Awards.

You can visit South African School of Motion Picture Medium and Live Performance for more information on what they have to offer. 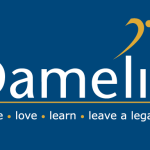 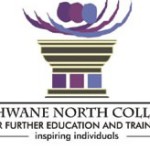 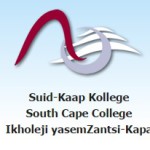 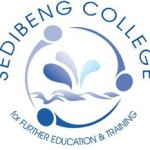 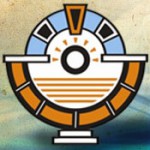 INTEC College
Colleges
29 Martin Hammerschlag Way, Foreshore, 8001
INTEC College was established over a century ago and is one of South Africa’s market leader...

The College of Cape Town, situated in the Western Cape, is considered to be the oldest Further Ed...

INTEC College was established over a century ago and is one of South Africa’s market leader... 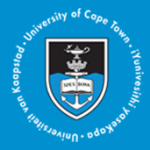 South Africa’s oldest university, the University of Cape Town in the Western Cape, was foun...

Established in 1959, the University of the Western Cape is a 12 000 student-rich institution with...

The Cape Peninsula University of Technology was founded in Cape Town on January 1, 2005, when the...

Located in Bellville in the Western Cape, Northlink is a seven campus-wide institution establishe... 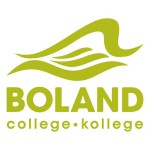 Boland College was established in its current incarnation in 1998 and is situated in the Cape Met...

Since its inauguration in 1866 the University of Stellenbosch, situated in the scenic country-sid...
Showing 9 results