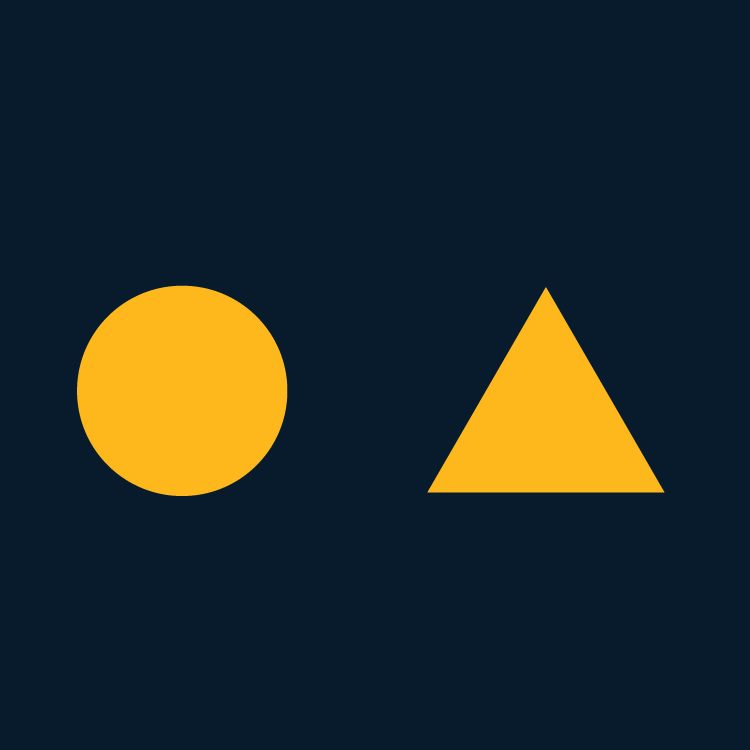 Its 27 000 students and six campuses – five in Port Elizabeth and one in George – have secured Mandela University’s place as the largest higher education institution in the Eastern and Southern Cape.

Situated a stone’s throw away from some of Port Elizabeth’s most pristine beaches, Mandela University boasts a variety of institutes and centres aimed at broadening the institutions research parameters. These include AEON – the Earth Stewardship Research Institute – the Centre for Law in Action and the Centre for African Conservation Ecology.

Mandela University’s state of the art Genetics Laboratory and psychology clinic make the university a first class choice among students from across the globe.

Aside from this, Mandela University’s faculties include arts, business and economic sciences, education, engineering, the built environment and information technology, health sciences, law and science.

The university’s North and South campuses are located on the Mandela University Private Nature Reserve, home to the popular Grysbok Environmental Trail and a variety of wildlife including zebra, bush pigs, caracals, and various species of birds and reptiles.

The university’s main campus is situated in University Way, Summerstrand, in Port Elizabeth.

The three-campus strong Port Elizabeth College is focused on equipping students with the necessar...
Showing 1 result