The FNB Madibaz rugby team have faced challenging times in the FNB Varsity Cup this season, but coach David Manuel has praised the squad’s fighting spirit in the face of adversity. 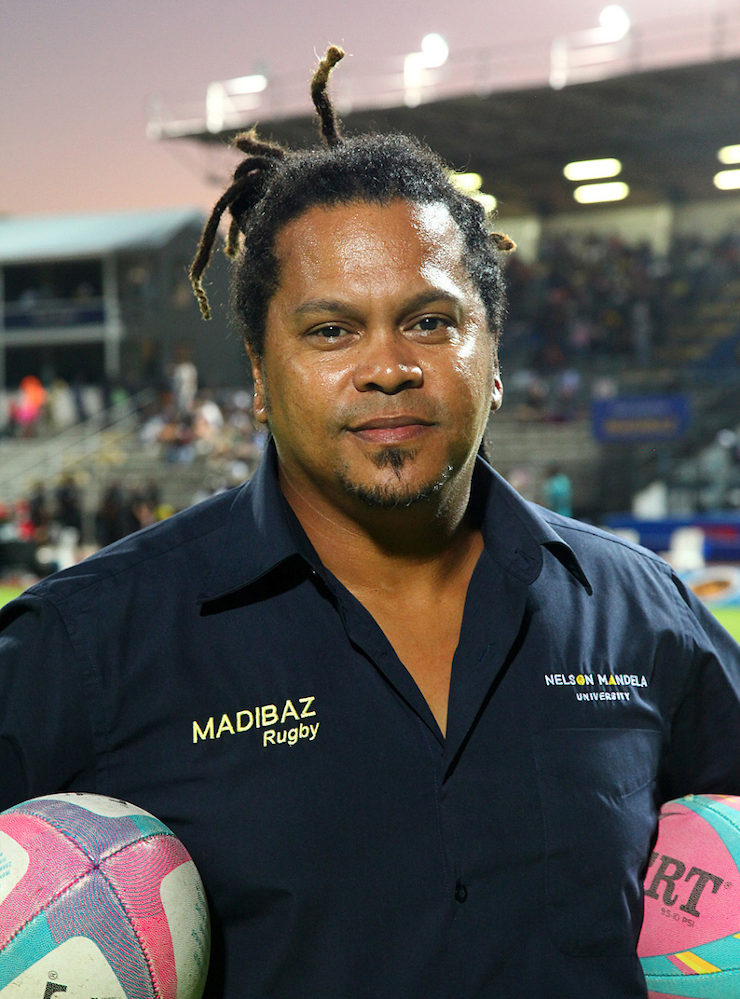 The Nelson Mandela University outfit lost their latest match 61-26 to North-West University Eagles on Monday, but showed courage to pick up a bonus point after crossing for four tries.

Manuel said that although they had struggled to match the established Varsity Cup sides, he was impressed with the attitude of the Madibaz outfit in their comeback season.

“What has stood out for me most this season is their fighting spirit,” he said.

“This is a very young team and 95 per cent of them have never played at this level, or even close to this level. But every week they come out fighting no matter who they are up against.”

The Madibaz mentor added that it was important for the players and fans to keep believing in the rugby programme they had put in place.

“If you look at our performances in recent times, they won no games last year and then we lost 95 per cent of our squad,” said Manuel.

“Despite that, we have managed to win one out of seven matches this season (they beat Central University of Technology) with two games left.

“That’s a 100 per cent improvement and I think it’s important to realise that I’m here to rebuild this system and that will always take time. Be patient because we need your support.”

He added that they had anticipated the tough path ahead of them this season given the youthful composition of the squad.

“I said from the beginning that we have a young team and those sorts of teams struggle to stay within the systems, and if that happens you get punished on this level.

“The reality is that these players need time at this level to mature.”

Manuel said their focus now was on finishing the season strongly.

“We spoke about this last week and are all on the same page about fighting all the way to produce the best performances we can.

“We want to use these final games to continue building for the rest of the year and next season.

“Every player in the squad has been working extremely hard and that won’t change going forward.”

The players were appreciative of the support they had received from the Madibaz fans at the home games, he said.

“There is one more home match against Shimlas (on April 11) and we would love to see our supporters there to help us finish strongly.”

The penultimate fixture for Madibaz is against Maties in Stellenbosch on Monday.