The FNB Madibaz rugby team are itching to get into the action when they open their Varsity Shield campaign against University of KwaZulu-Natal in Port Elizabeth tomorrow.

As they enter a new season, coach Jarryd Buys is banking on the meticulous preparation they have put in to make the right sort of start.

The match kicks off at the Madibaz Stadium at 7pm. 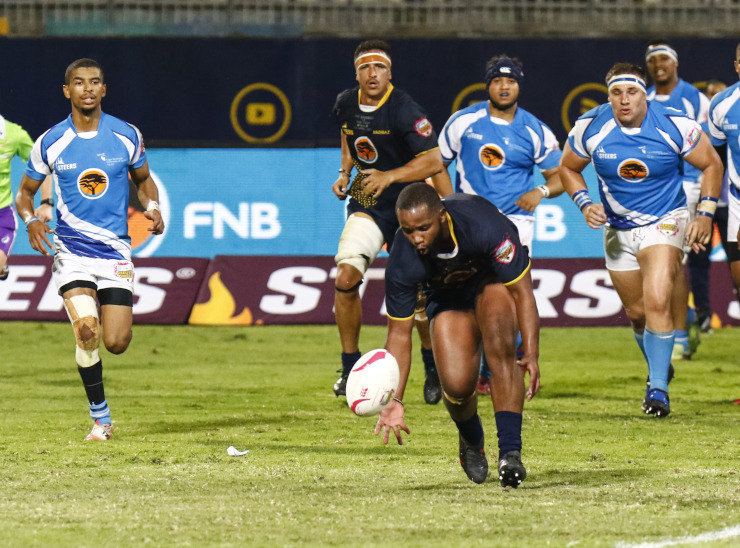 “I am very happy with the build-up we’ve had,” said Buys. “In terms of what we’ve covered and how we’ve improved, everything is on track.

“There were some warm-up games which gave us valuable feedback and after months of hard work we are pretty excited to get started on Friday.

He added that their approach to the season was based on the fact that the team with most log points over 2019 and 2020 would be promoted to the Varsity Cup next year.

“It was important for us to get those 30 log points last year, knowing that if we finish on top of the log again, irrespective of the number of points, it will be enough to get us back into the Varsity Cup,” he said.

“So our plan from last season was to build depth and competition among the group so that as you get to the latter stages if you have injuries you have the players who can come on as good replacements and do a solid job.

“I believe we have accomplished that. We’ve got a very strong squad and we could field two teams of 15 which could do a good job.”

The Madibaz mentor is equally pleased with the format of the competition, with matches being played on Friday nights and limited to one a week.

“Last year there was a very hectic start to the tournament when we played four games in two weeks. So compared to that, this year is way better.

“We have four games and then a bye, followed by the last two round-robin matches.

“That really helps in terms of player management, but we know we have to just take it game by game.”