Madibaz Sport director Yoliswa Lumka has been appointed as chef de mission for the South African student teams to compete in two important events in 2021.

She will first head up the delegation for the World Student Games in Chengdu, China, in August and then manage the national squad for the Confederation of University and Colleges Sports Associations (CUCSA) Games in Lesotho in December.

After a difficult year when the Covid-19 pandemic decimated university sport, Lumka said there was plenty of excitement at competing again and that they were looking at strong contingents.

“We have some of the athletes who were with us in Italy [for the 2019 World Student Games] who won a variety of medals and they will be aiming to defend their titles,” she said. 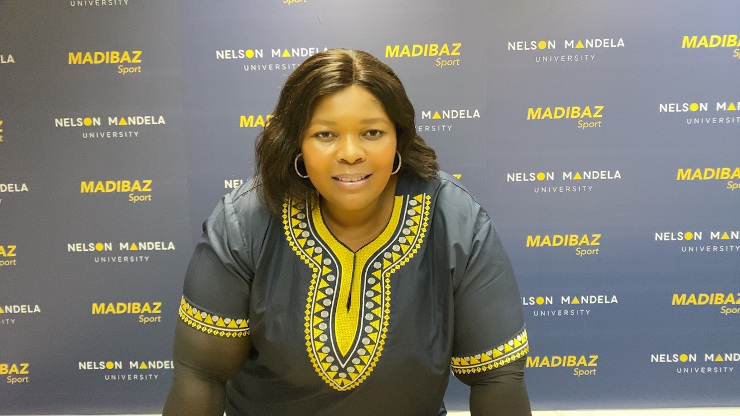 “In Italy we finished 10th and the target for China is to either maintain that or do better.”

Sport codes which do not compete in the World Student Games will be given exposure at the CUCSA Games, creating an opportunity to start their preparations for the next cycle.

The Madibaz Sport boss said it was an honour to be chosen to head the country’s delegations.

“It shows that the hard work I have been putting in over the years is being noticed and recognised. The responsibilities that come with this position are that I have to make sure that the teams are ready to compete and produce good results.”

Lumka added that it was also a feather in the cap for the Port Elizabeth university.

“It’s very important that, as a sport department, we make sure that we not only have personnel who are excelling locally, but who are capacitated to grow to make a contribution at a national level.

“It means we are moving in the right direction and that our student-athletes are supported by well-trained experts in their specific fields, whether administrative or technical.”