The growth of the SPAR Madibaz netball tournament has meant that the event will be held over three days this year for the first time.

The Nelson Mandela University will host at least 80 teams from Friday to Sunday.

Madibaz Sport netball manager Melinda Goosen said she was amazed each year at the remarkable interest in the event. 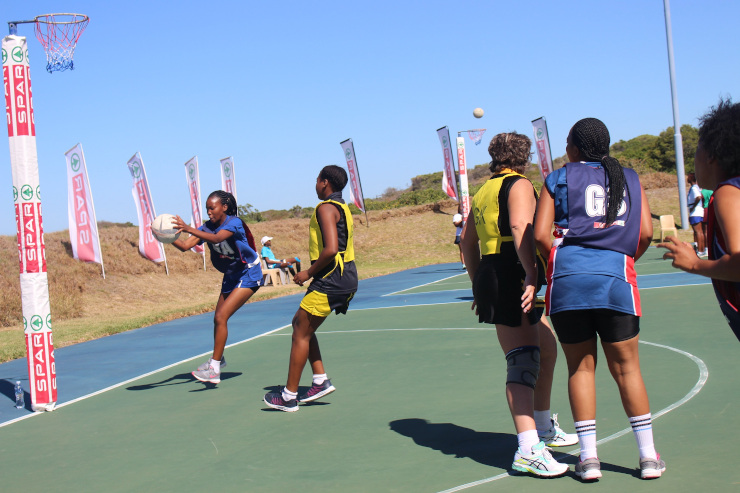 The SPAR Madibaz Netball Tournament, which will take place at the Nelson Mandela University south campus from Friday to Sunday, has again attracted a capacity entry. Photo: Supplied

“This tournament has grown exponentially over the past five years from a one-day event to a three-day tournament,” she said.

“Last year we accommodated a record number of 80 team entries and this year we are expecting the same, if not a few more.

“We have already received entries from as far afield as Gauteng, as well as teams from the Western Cape.

“Over the past five years the tournament has gone from 48 teams to a record number of 80 entries last year. This is the biggest club tournament in the country.”

Goosen added that the tournament was perfectly positioned at the start of the season.

“Coaches love to enter this tournament due to the number of teams they can field, giving them a chance to assess their players.

“Having a sponsor such as SPAR assists the Madibaz club in making this tournament such a success.

“To be able to bring a special vibe to the greater netball community in Eastern Cape is an awesome feeling. Every year I am amazed at the atmosphere and how the players enjoy being part of this.

“It’s not just about the netball, but in essence the friendships that are made and the new people that you meet.”